The Impact of COVID-19 on Children’s Dental Health 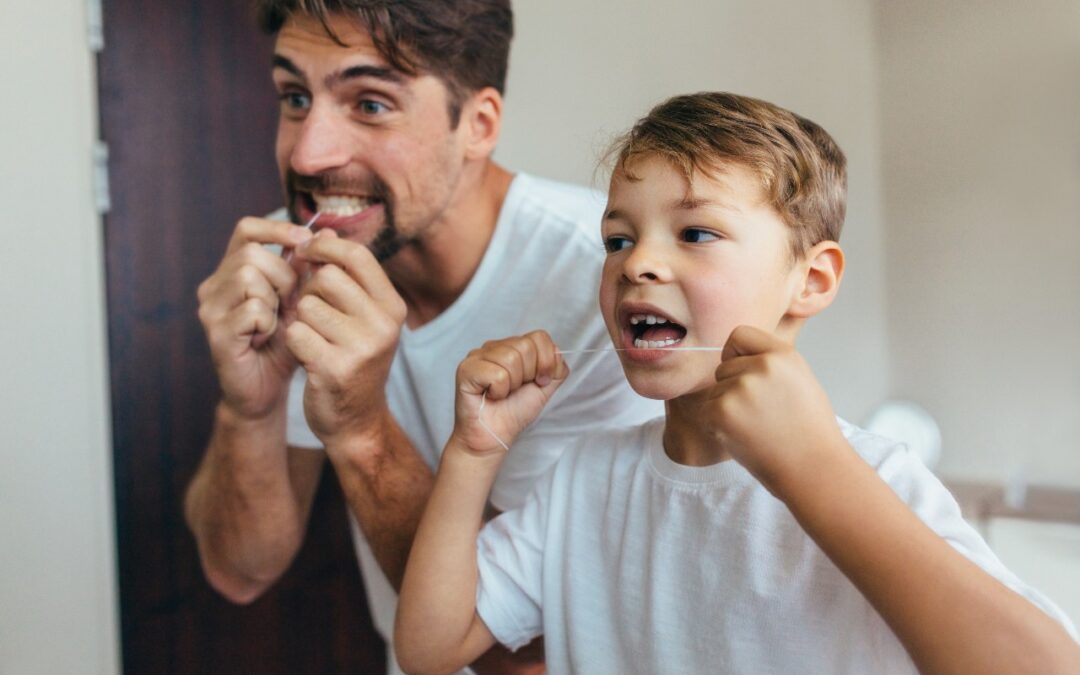 It’s no secret that parents and experts alike worldwide are concerned about how life under the duress of COVID-19 is influencing (for better or – more talked about – worse) our children’s lives. We worry about the physical effects on their eyes and their brains from so much time in front of a computer or tablet screen when virtual school has caused such a significant up-tick in screen time. We worry about their behavioral development as our societies have turned very insular and social interactions are so limited if they occur at all. We worry about their mental health as more are subjected to internalizing major stresses in the home from food and job insecurity or the direct stress issues that come from parents managing so much all while everyone is in the home all the time.

Less talked about, although certainly a concern from all our staff at the four Utah Pediatric Dentists locations, is the impact the pandemic is having on children’s dental health.

In February 2021, the C.S. Mott Children’s Hospital released their findings of a report conducted to study the impact of COVID-19 on the dental health of children in the United States. The survey was conducted recently, in January 2021 to families with at least one child under 18 in their home. Some of these findings aren’t surprising. However, thankfully not all are negative, there were a few pleasant surprises as well. Here’s a thorough run-down of their findings directly from the source:

60% of parents surveyed reported they had at least attempted to get preventative dental care for their child since the onset of COVID-19.

Of the parents, unable to get an appointment, a small percentage of them did have private insurance (4%) or no coverage (5%) at all while a significantly higher percentage had Medicaid dental coverage (15%). 40% of parents reported they had not attempted to schedule preventative dental care for their child. When asked to give a reason most responses fell into one of the following four reasons:

Now for the pleasant surprises:

Of the positive changes reported:

While the survey doesn’t exactly give a pediatric dentist an overwhelming feeling of success, the positive changes that were reported in almost 1/3 of surveyed households are absolutely encouraging. We want to follow that feeling of encouragement and share it with the parents of our pediatric patients in our communities.

While our kids are spending more time at home, and less time in the actual classroom their access to food has become almost unlimited. The problem with unlimited access to food for kids is that it can result in grazing, which means snacking lightly but steadily over a long period of time. Grazing, simply stated, is bad for anyone’s dental health (not only kids) because it is a near-constant assault of sugars and acids on your teeth.

What Can You Do About It?

We’re not asking you to put locks on the pantry, fridge, and cabinets (although technically you could do that.) We’ve got a few simple things you can do to help reduce the grazing and reduce the damage snacking can cause.

Safe access or perceived safe access to preventative dental health was another major concern in the Mott Report, and for that, we ask you to call us. We are open, we are taking precautions to protect ourselves, our staff, and our patients from contagion, and we want to see our pediatric patients!

If you’re a parent who is concerned about the safety of bringing your child in for a dental cleaning and checkup, let us know your concerns and we can tell you specifically about our biosecurity protocols. If you think your child doesn’t have a need for an appointment, nevertheless it’s been more than six months, it’s still time to schedule an appointment. Your child might not have any pressing dental needs right now, but an important part of prevention is dental cleanings every six months. Call us today and get your child scheduled for a cleaning.

This site uses Akismet to reduce spam. Learn how your comment data is processed.