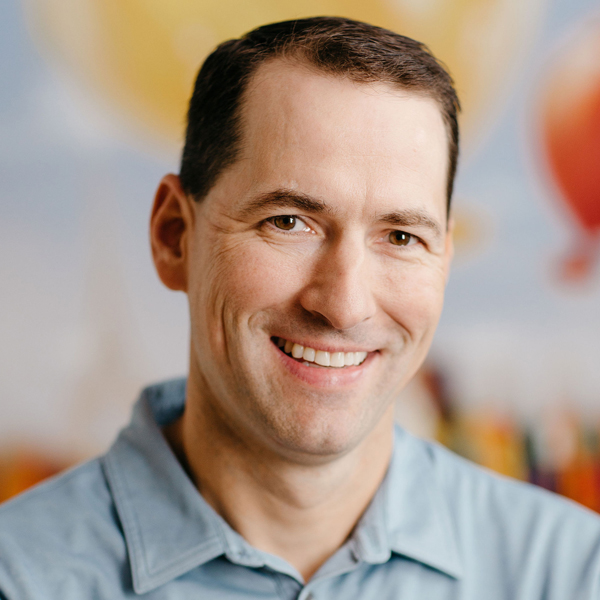 Dr. Jason and his wife, Kristi, have four amazing children. They have loved raising their three daughters and one son in Davis County and have welcomed their two son-in-laws into the family with open-arms. Dr. Jason and Kristi were thrilled to have hit “Grandpa” and “Grandma” status when they welcomed their first grandson in June of 2019! 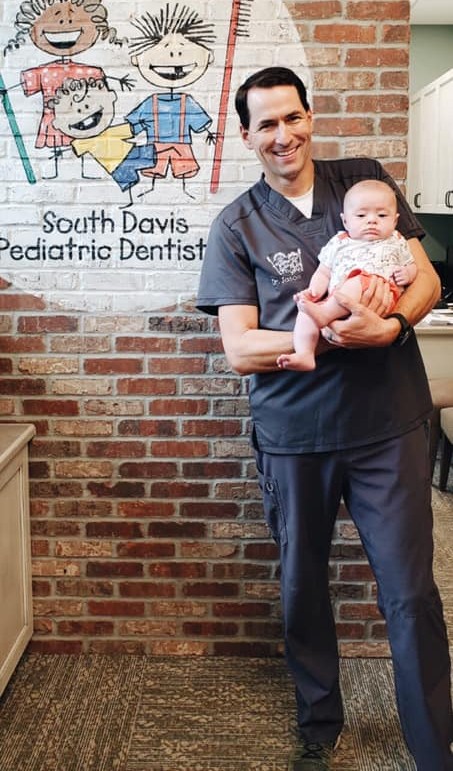 Dr. Jason is a Board-Certified Pediatric Dentist and was elected, by his peers, as the President of the Utah Academy of Pediatric Dentistry for several years. He loves working with children and providing the top Pediatric Dental care to the families he gets to serve.
Dr. Jason Horgesheimer grew up in Ogden, Utah with an older brother and three younger sisters. He went to Bonneville High School where he was the senior class officer, played basketball and football, and had a rockin 80’s mullet! He continued his education at Brigham Young University, where he met his sweetheart, Kristi, and completed his Bachelor’s Degree in Biology. Dr. Jason completed dental school at the University of Iowa and was accepted at Primary Children’s Hospital for his two-year residency to earn his Pediatric specialty degree. After completion of his specialty training, Dr. Jason stayed on with Primary Children’s as an attending doctor, where he is responsible for supervising, teaching and training new dental residents. In 2000, Dr. Jason opened his first practice in Taylorsville, Utah, Redwood Pediatric Dentistry. Twenty years later, he and his partners have since opened practices ranging from Davis County to Tooele County and are grateful to serve patients across the Wasatch front. In addition to serving his community, Dr. Jason has been privileged to serve the dental needs of others’ around the world. Visiting, almost yearly, to countries like Ethiopia, Guatemala, and Mexico, he has provided dental care and other humanitarian aid to those in need for over a decade.
When he isn’t working on kid’s teeth, Dr. Jason is probably running a marathon including completing his goal of running 50 full 26.2 mile marathons, before the age of 50 and his first full Ironman. His favorite activities also include backpacking and fishing in the Wind River Mountain Range, or boating with his family in Bear Lake; enjoying the sun, water, and raspberry shakes! Dr. Jason and his wife are excited to embark on a NEW adventure, as he has been called to serve as Mission President for The Church of Jesus Christ of Latter-Day Saints in Columbus, Ohio from July 2020-2023. Upon completing this calling, Dr. Jason will be returning to the practice where he can’t wait to continue seeing, and treating your families.

Dentists on Our Team 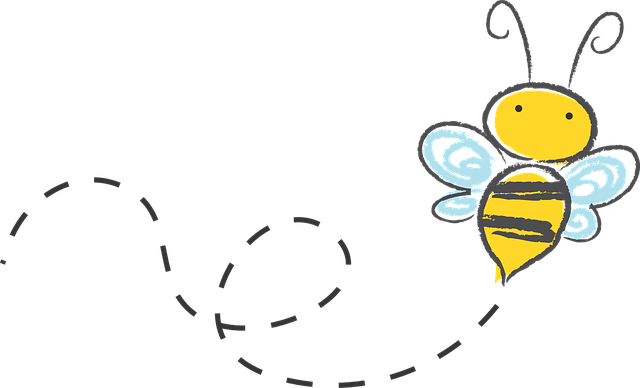